Posted by geoffmead on February 26, 2012
Posted in: Uncategorized. Leave a comment 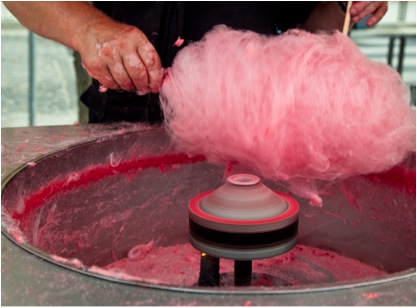 People quite often ask me what I do for a living. “I’m a writer,” I say. “A writer, storyteller, consultant, developer, facilitator, and educator.” By this time, most of my questioners are sorry they have asked and more-or-less-politely turn away. A few smile in recognition because they too spin a living seemingly out of nothing.

Peter Koenig, author of the excellent 30 Lies About Money, says something like this (I paraphrase): The idea that you should spend your life earning money in order to obtain the resources to pay for the lifestyle you want, is one of the great myths. You are not here to earn a living – you are here to live. That means doing what you dream of and bringing your whole self to what you do. There is no guarantee that this will make you rich. Indeed, you may not have everything that you want, but you will have everything that you need.

Over the past ten years, I have been learning the truth behind these words. There is no substitute for following your bliss and no excuse the soul will accept for refusing the call. As Joseph Campbell says in The Hero With A Thousand Faces, “It is only those who know neither an inner call, nor an outer doctrine whose plight is truly desperate…”

I used to have a job (and a job-title) that labelled me more neatly: policeman. Of course, it didn’t adequately describe how I filled my waking hours but it did seem easier for most people to understand. In recent years, however, I’ve become a dilettante: I do what I love. In return, the world somehow offers me enough paid work to cover the rent and enough unpaid work to fill several lifetimes.

And if this talk of love, bliss and soul all sounds a bit romantic or new-agey, if you are inclined to dismiss the idea that you are entitled to make such a life-choice, then you might like to think about a different question: “Whose life are you living?”

Posted by geoffmead on February 24, 2012
Posted in: Uncategorized. 1 Comment 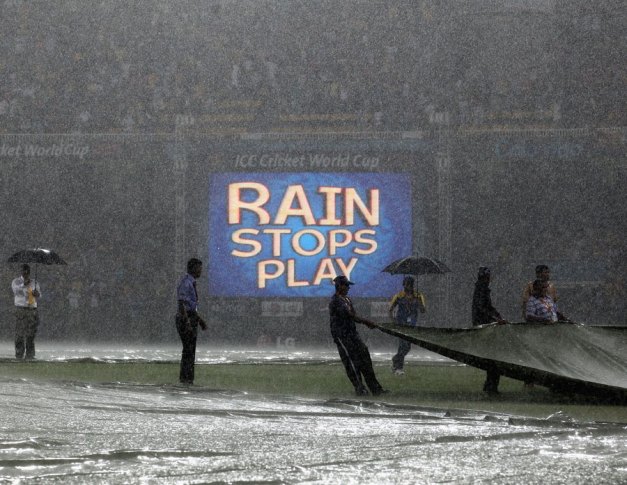 Today a small piece of history will go largely unremarked by rest of the world.

The National School of Government at Sunningdale Park (once the Civil Service Staff College) is preparing to close its doors by the end of March and, consequently, the Top Management Programme is also about to end. It is ironic that this flagship programme, which the majority of this country’s most senior civil servants have attended, is being wound up under a Tory Prime Minister as it was Cameron’s predecessor, the Iron Lady herself, who insisted on its creation in the 1980’s in order to expose public servants to the supposedly superior wisdom of the private sector.

Much has changed since then. Yet the same political dogma that established it (public sector bad, private sector good) has led to its demise. A significant national programme that has developed over the years, latterly under the inspired direction of David Wright, into a rigorous and demanding learning experience, will cease today. The participants of TMP 99 – the ninety-ninth cohort – will walk out of the doors of Northcote House at 1.00pm, climb into their cars and make their way home, knowing that they will be the last of their colleagues to have this privilege.

Of course, as a member of the TMP faculty for the past three years, I am not a disinterested party.  I shall probably lose some income (though there are many other areas of work to which I can turn my hand) and I shall miss working alongside a group of talented and committed colleagues who have become dear friends. More than this though, I mourn the passing of that rare thing: a leadership programme that delivers what the participants actually need rather than what others think they might want. I say this with some confidence based on the personal comments of participants and the long term qualitative evaluation of the last ten cohorts.

Nothing lasts forever and it may be that its successor programme (if indeed there is one) will be equally good. I hope so but I wonder if the commercial procurement of top leadership development motivated, ultimately, by profit rather than by considerations of quality and value-for-money, can create an environment in which suppliers are able and willing to provide such a powerful and challenging experience. The temptation will be to please the customer, to brandish top-box ticks on “happy sheets” as proof of quality, to attend to the hygiene factors at the expense of the learning experience.

It would have been nice to have reached 100: a century of TMPs. But 99 is still a good score and I console myself with the thought that this team might have gone on to a record innings had rain not stopped play.

Don’t save me, I’m falling

Posted by geoffmead on February 10, 2012
Posted in: Uncategorized. Leave a comment 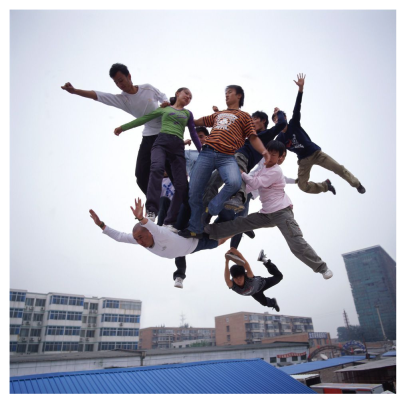 I’m writing these words in Garn Isaf, West Wales. I’m here for a couple of days of rest, relaxation, and rediscovery, after a short but incredibly intense Freefall Writing workshop with Barbara Turner-Vesselago (www.freefallwriting.com).

There is something about her method that enables me (and a multitude of other writers over the years) to get out of our own way when we sit down to face the blank page. The carping voice of the editor/critic that we all carry inside, recedes into the background long enough for our innate creative energy to flow unhindered.

Instead of trying to craft a narrative, wrestling words to fit our intentions, images and scenes emerge from memory and imagination. They demand to be told; they draw words out of us. The language is fresh and unclichèd; the action moves ahead at just the right pace; adjectives and metaphors are exact and evocative; all of our senses are engaged in the process. We are freefalling towards the source – the well-spring – of writing. ‘Go fearwards,’ says Barbara. ‘Find what has energy and follow wherever it leads. Write without a parachute.’

The results are extraordinary. In three days, 12 writers produce a book and a half’s worth of stories and memoirs. We listen, enraptured, as Barbara reads aloud the fruits of our work. We learn from each other and we imbibe our teacher’s wisdom. The intimacy of the group provides encouragement and support to each member. Trust and mutual respect grow as we (anonymously) share our talents and our lives with each other. We leave reluctantly when the workshop finishes, having grown as writers and as human beings.

Thank you Barbara – and all my fellow freefallers.