Posted by geoffmead on November 6, 2015
Posted in: Uncategorized. 1 Comment 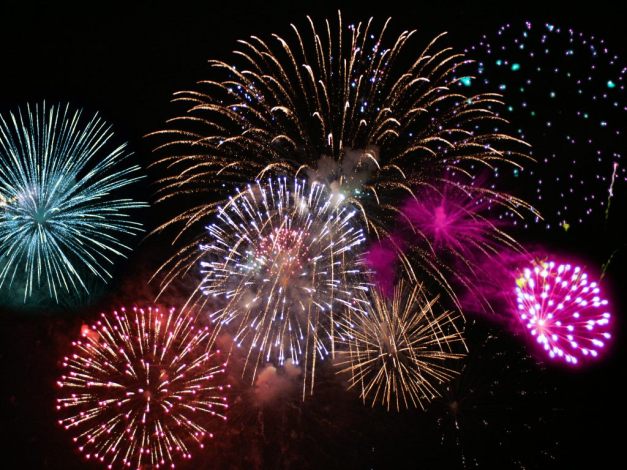 Captain Midnight here, reporting from the trenches of domestic life at Folly Cottage. Yesterday – 5th November – was my second birthday (as you humans calculate) thus proving once and for all the superiority of the canine race. Himself was still crawling around at that age, barely house-trained, certainly not a fully-fledged superhero like me.

He’s put me in the slammer today while he goes off to London to “earn-some-money-so-we-can-both-afford-to-eat-and-you-should-really-be-grateful.” The slammer goes by the name of the Hydegate Pet Resort but I don’t suppose you’d want to go there for a holiday. He’s left his laptop behind so I thought I’d write another dispatch to while away the time (as you might imagine, there’s bugger-all else to do here).

So, I’d like to thank all the fans who celebrated my birthday last night by setting off fireworks. For future reference, they’re not exactly my cup of tea: a bit too showy and inclined to assault my super-sensitive hearing. But I appreciate the gesture.

Himself decided to celebrate by having a birthday dinner with a couple of his female friends (apparently “bitches” means something else to humans and he’s told me I mustn’t use the word). They had bio-dynamic chorizo stew with fresh spinach and wild mountain rice from Borneo, followed by home-made sorbet.

What did I have?

Dog biscuits with a “tasty topper.”

Not even a hint of sausage.

O.K. there were a few pieces of four-day old roast chicken but he made me dance for them on my hind legs, to show off to his [bitches] female friends. Then there was the birthday present. A stick with ribbon tied round it. Not a bone, a stick! The trouble they must have gone to… 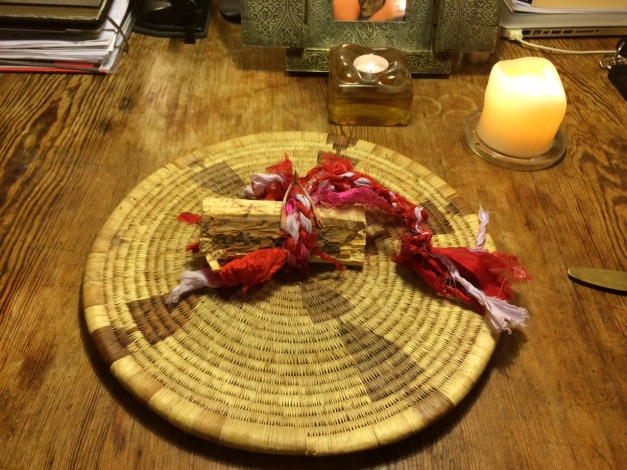 Actually it was a rather nice chewy, crumbly, messy kind of stick but don’t say anything as I wouldn’t want him to think he can get away without shelling out for a bone. I shall look soulful and hurt every time he looks in my direction until he gets himself down to the butcher’s shop and does the decent thing.

He’s due to come and get me soon from my luxury (not) Hydegate penthouse suite, so I should put the laptop away now in case he catches me using it. I think he’s got issues about “the freedom of the press.”