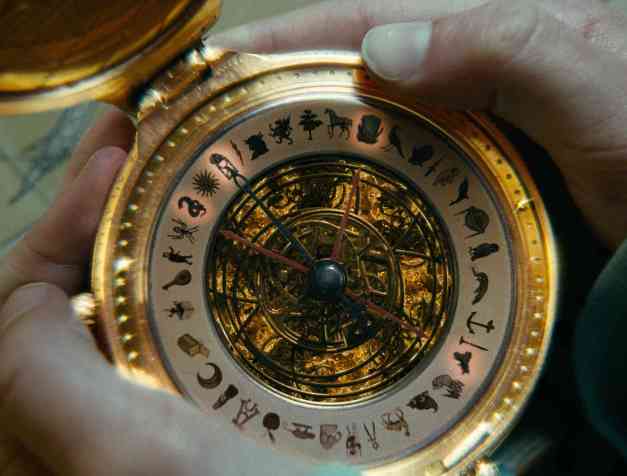 I have no religious faith and hold few beliefs about the nature of life and death, beyond what sense I make of my own experience. In this at least, I follow the 15th century Indian poet Kabir:

What Kabir talks of is only what he has lived through.
If you have not lived through something, it is not true.

On the subject of mortality, I used to think that “passing” was a euphemism, a weasel-word used by those afraid to acknowledge the simple reality of death. It wasn’t until I sat with Chris for 24 hours after her physical death, that I came to understand that it can take many hours for the life-force (call it what you will) to leave the body. I learned that death is a process not just a binary point in time, and that “passing” is exactly the right word to describe the process I witnessed.

Of what happens next, other than the physical dissolution of the body, I have no idea. Whether the life force passes over to some other place or merely passes away is a mystery. Chris thought of herself as cosmic matter – star stuff – returning to the cosmos, and I’m comforted by the thought that her vivid, brilliant energy continues to shine on us from the heavens.

As a storyteller, I’ve always been drawn to the Ancient Greek myth of Er, in which Plato tells us that the souls of the dead return to another plane where they choose their next life and that before returning to this world in their new bodies, they are required to drink from the River of Forgetfulness to start their new life unburdened by immediate knowledge of the old one. What interests me about this notion is less the idea of reincarnation as a form of life after death than what it has to say about our relationship with soul in this life.

In Greek, the River of Forgetfulness is called the River Lethe and the word for truth is aletheia or “not-forgetting.” In her forties, Chris learned not to forget that she was an artist and now I’m learning not to forget that I’m a writer. Like most children however, when we were very young, we had no idea that we weren’t supposed to know who we really were, and in hindsight, the signs of our true calling – what James Hillman calls “the soul’s code” – were obvious in our early scribblings.

I think it’s a delicious idea that our telos (our potential for becoming) is innate and that our task, as we journey through life, is to listen to the still small voice of our soul as it struggles to remember what it already knows about who we really are. Perhaps we are all born bearing the gift of some original truth to be remembered and lived rather than the burden of original sin to be expiated.

In which case, as John Keats wrote, this world is truly not… ‘a vale of tears’ from which we are to be redeemed by a certain arbitrary interposition of God and taken to Heaven [but] a vale of Soul-making… a place where we become ourselves by listening to our suffering hearts and by following our bliss.