Posted by geoffmead on February 19, 2016
Posted in: Uncategorized. 1 Comment 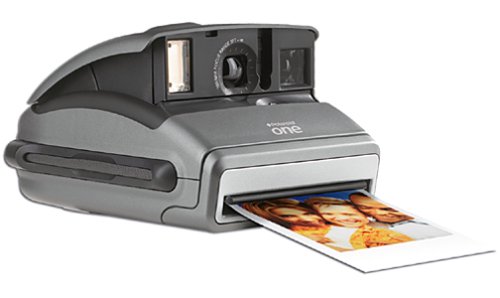 What story do we tell ourselves about who we are? Or, put another way, how do we declare ourselves to the world? Chris and I would talk about this sometimes, especially after she became unwell. Her challenge was to resist being defined by her cancer. That she managed this so well is one reason her life and death inspired so many people. She was an artist and an intellectual, a sister and a daughter, a lover and a friend, and a spirited woman, until her last breath.

My challenge is to resist being defined by her absence. Of course I miss her dreadfully but to simply take on the mantle of the tragic widower would be to avoid taking responsibility for living the rest of my life as fully and joyfully as I can. As a melancholic introvert, I could very easily fall into that trap, but Chris’s memory demands that I do more.

She used to make the distinction between negative images on films shot using pre-digital SLR cameras, and positive images on Polaroid prints, the former being defined by the absence of light and the latter by its presence. I understand exactly what she meant. Well into my 40s, I thought of myself as the little boy whose father had died when he was four. It took decades of therapy and years of menswork to claim my identity as a man in my own right.

Now, nourished by the love that Chris and I shared, enriched by all she taught me, and encouraged by her example, I am clawing my way out of the abyss of grief to stand on my own two feet. This is my vow – as sacred as any I have ever taken – to pour myself into life until I die; to love my family and my friends; to open my heart to new love; to honour the shadow and relish the light; to live as artfully and creatively as I can.

After 15 years with Chris, how could I possibly settle for less?