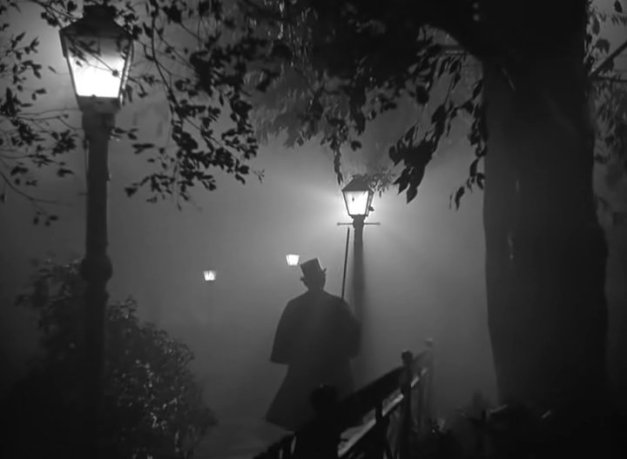 Captain Midnight here reporting from the mean streets of Acton.

As far as I can see, not much has changed in the past 150 years in this part of the world, except that the Victorian terraces are now seething with foxes. Cheeky buggers come out at night, bold as brass, rummaging through the dustbins for scraps.

Himself says they are nervous creatures and not to worry. It’s alright for him, six foot tall. They’re a lot scarier down here on the pavement. I’m a bit of a baddass myself, but I wouldn’t fancy meeting a bunch of urban foxes on my own, I can tell you. It’s dog eat dog with old vulpes vulpes and guess which one of us would be dinner.

As if the foxes weren’t bad enough, there are cats here the size of small horses, lurking behind hedges, waiting to pounce. I think they are in cahoots with Mrs. Fluffy the house cat, with whom relations are currently strained. It’s taken two years for us to get on speaking terms, and she still takes the occasional swipe at me in passing.

Himself has swanned off somewhere for ‘work’ again, leaving me behind to the mercy of assorted metropolitan marauders. On the bright side, when he’s away, I do get to spend lots of time curled up on the sofa with Herself, in front of the fire.

Maybe things aren’t so bad after all