Posted by geoffmead on April 27, 2016
Posted in: Uncategorized. Leave a comment 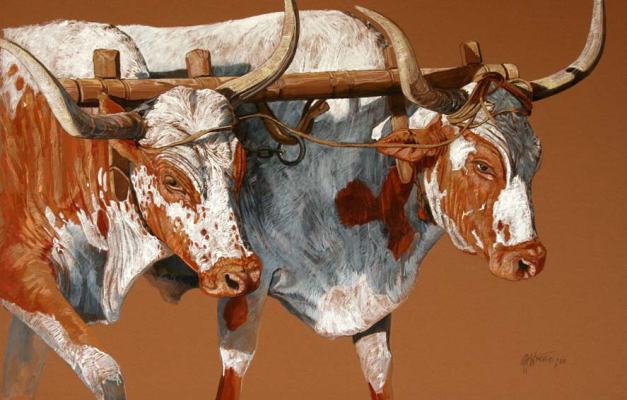 Since returning from Kenya, as you’ll have noticed in recent blogs, I’ve been re-reading Karen Blixen’s memoir Out of Africa. It’s a book of its time and some of the references to “natives” don’t sit comfortably with a contemporary sensibility. That said, it’s full of poetic and wonderful tales of her adventures in a near-pristine wilderness.

The edition I’m reading has retained her delightfully idiosyncratic language (she was Danish but wrote the book in English). To my ear, it reads exactly as Meryl Streep spoke her words in the film… “I had a farm in Africa, at the foot of the Ngong Hills.”

Many of my favourite scenes in the film are already near word-perfect on the page, including Karen Blixen’s war-time Safari, ferrying supplies to Lord Delamere’s Scouts along the border with German East Africa.

She writes with great admiration and affection about her Kikuyu and Somali companions on the Safari and about the oxen they used to draw the waggons (16 oxen for each of the four waggons). Before dawn, the oxen were yoked or “inspanned.” They pulled all day apart from a short noontime break and were unyoked or “outspanned” and protected from lions inside a thorn boma at nightfall.

I can’t remember coming across the term “outspan” before, except as a trade name for South African oranges, and it caught my imagination. Chris and I both yoked ourselves closely to our work (indeed, I still do) and I was very moved by the thought that when she died she set aside her yoke and was free.

A friend wrote to me the other day to say that he was “winding down” by having 8 weeks away in France this summer. It sounded good and made me wonder why I still feel the need to hitch myself to the waggon quite so much.

Maybe I could outspan myself a bit more.